IFOAM Organics Europe, a major umbrella organization covering every European organic agricultural movement, and encompassing over two hundred member organizations, selected Dr. Dóra Drexler, the director of the Hungarian Research Institute of Organic Agriculture, as a Vice-Chair at its general assembly on June 30th. “As the director of ÖMKi, for years I have been in charge of research performed in close cooperation with farmers, and consequently the dissemination of best practices in sustainable agriculture throughout the Hungarian agricultural sector. I also represent a participation-based research attitude as a member of the IFOAM Organics Europe Board, with particular focus on the interests of the Eastern-Central European Region. I believe that research aimed at making our agriculture more sustainable will play a significant role in the coming years, during the transformation of the financing system in agriculture. I would like to use my assignment as Vice-Chair to strengthen the position of Hungary and the region, which will allow us to exploit these opportunities and enable the Hungarian agricultural sector to benefit as much as possible from the EU tenders related to the European Green Deal and the Farm to Fork Strategy,” said Drexler, who leads the only independent research institution in Hungary specialized in sustainable agriculture. The on-farm research project developed by ÖMKi, and based on the voluntary participation of farmers, was also accepted to the European Network of Living Labs, making ÖMKi the first operator in Hungarian agriculture to receive “Living Lab” accreditation, a title that will play a central role in the EU’s next research program framework. 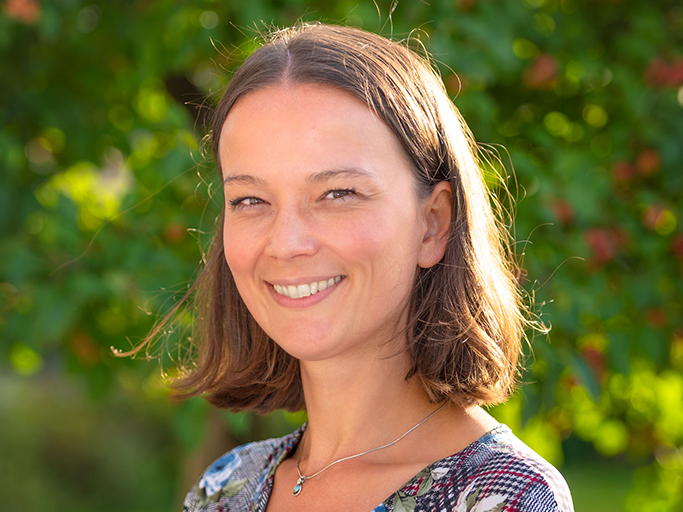 Dr. Dóra Drexler, director of ÖMKi and vice-president at the IFOAM Organics Europe

The aim of IFOAM Organics International, founded in 1972 and based in Bonn, is to establish sustainable agriculture all over the world. It has several hundred member countries: its umbrella organization in Europe, IFOAM Organics Europe alone has 200 members, covering the whole organic agricultural system, from farmers, processers, traders, certifiers, professional consultants, and researchers to consumer representation organizations.

As a representative body, IFOAM Organics Europe has close ties with the European Commission, which has given it an active say in the reformation of the new Common Agricultural Policy (CAP) as well as in the review of the goals set in the European Green Deal and the Farm to Fork Strategy. “The leading role now played by Hungary in this debate-filled process is important because it can build a bridge between Eastern and Central European counties at different stages of green development and the traditionally strong green lobby of Western countries,” Dr. Drexler emphasized, in relation to her appointment. “The European Commission is well aware of the difficulties caused by these different starting positions, which means there are no expectations on Hungary to, for example, suddenly increase the proportion of agricultural areas under organic cultivation from the current 5% to 25%,” she pointed out. “According to the current goals laid out in the Green Deal, the EU average should reach this target by 2030, and Member States which accept this deal may decide for themselves within their national action plans the extent to which they can increase this proportion and what tools they will use to achieve it,” said Dr. Drexler. The European Commission will, with reference to these national undertakings, offer a prognosis on whether the 25 percent target can be achieved at European level. It will then coordinate the efforts accordingly.

“Due to the transformation of the agricultural financing system in the EU, research related to agroecology that helps the development of good organic practices and monitors their effects may well play a key role, and this is what we excel at,” Dr. Drexler stressed. While until now the principle of financing has been that organic farmers can apply for  compensation from the EU due to their lower productivity, it is possible that a new reward scheme will be implemented after the new CAP is accepted, which will recognize the practices of farmers with funding based on the extent that they contribute to the production of important public goods, such as clean air, fertile soil, a chemical-free environment and the protection of habitats, in addition to producing high-quality food. “The extent to which various methods of agriculture contribute in this regard can be determined by impact assessments carried out under real-world (in other words industrial) conditions, which helps demonstrate what our network working with the ‘Living Laboratory’ on-farm method really means,” added the ÖMKi executive, who now occupies a leading European role. 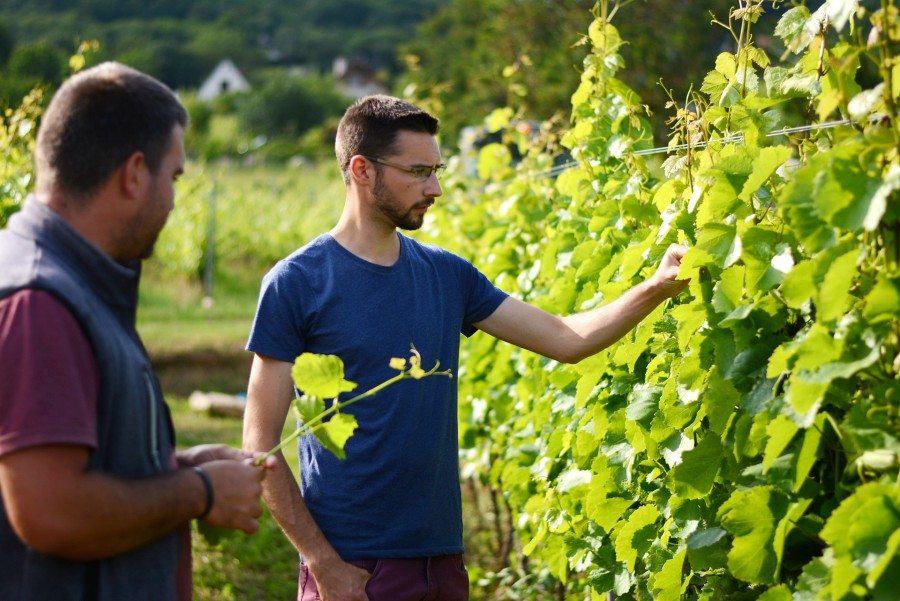 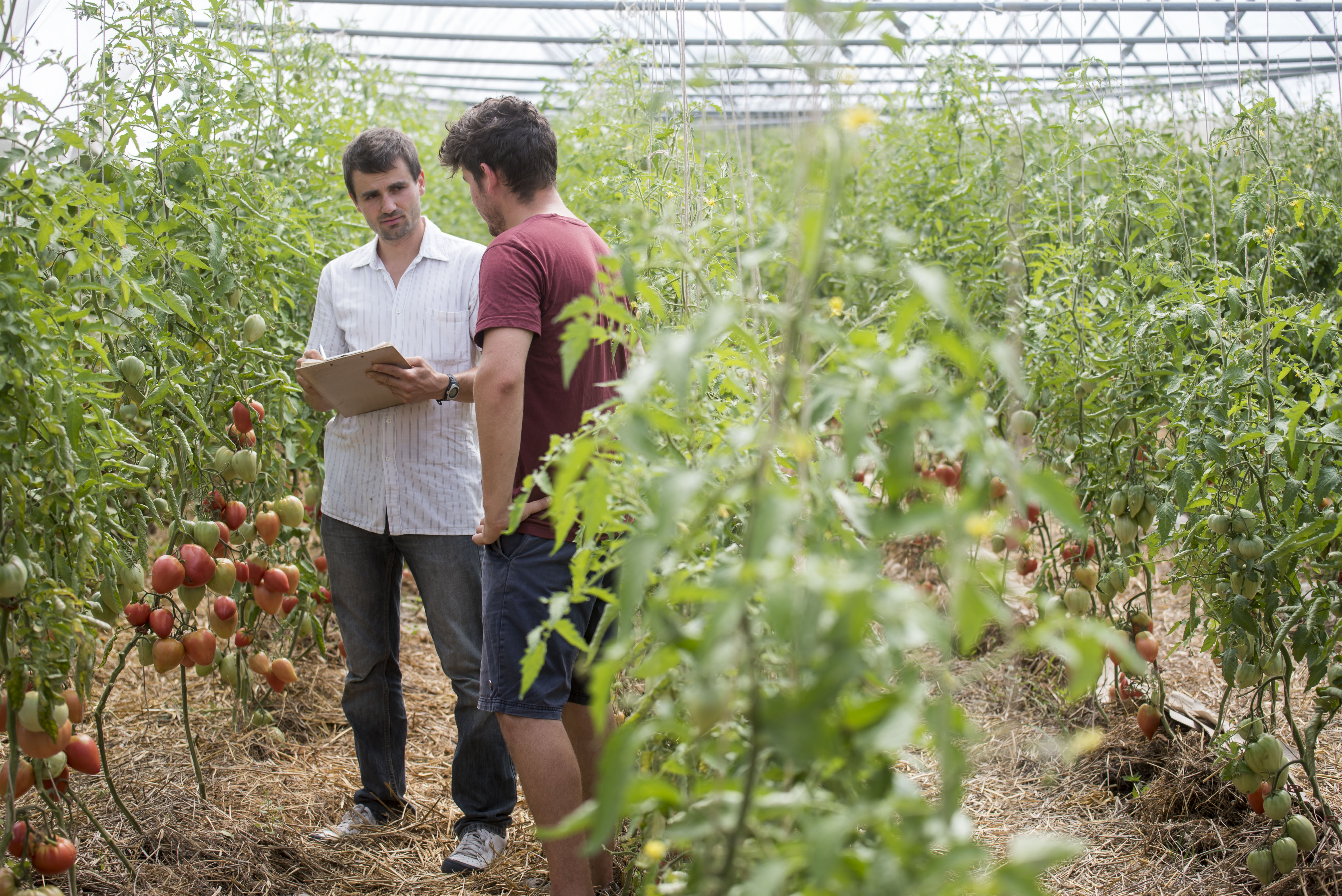 Due to the transformation of the agricultural financing system in the EU, research related to agroecology that helps the development of good organic practices (photos: ÖMKi) 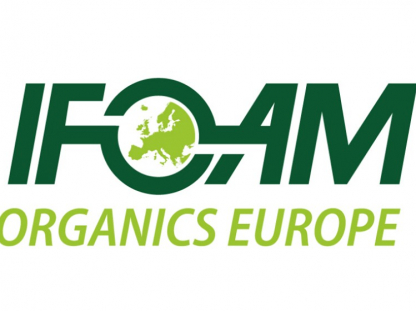 Dr. Dóra Drexler, Director of ÖMKi, was elected one of the Vice-Presidents of newly rebranded IFOAM Organics Europe. 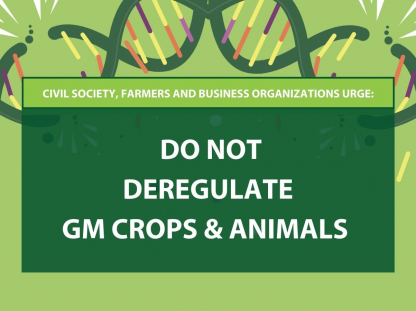 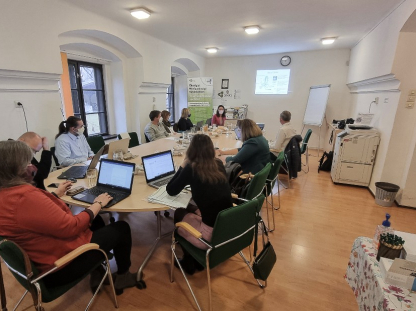 The Kick-Off meeting of the new CAPTIVATE (CAP Transfer of Information Via Assessment, Training & Extension) project, supported by the Erasmus+ programme (KA220-VET - Cooperation partnerships in vocational education and training) was held in Budapest, Hungary, hosted by the Hungarian Research Institute of Organic Agriculture (project coordinator), between 2-3 December 2021.